The best football boots for women

After this summer's Women's EURO in England, most people around the world realized that women's football is reaching new heights and needs to be taken equally as men's football. With record-breaking attendance and even participation in amateur football, ''''women's football' is on the rise and none of us can ignore it. We have therefore prepared an overview for all our female football players to help you choose the perfect football boots. 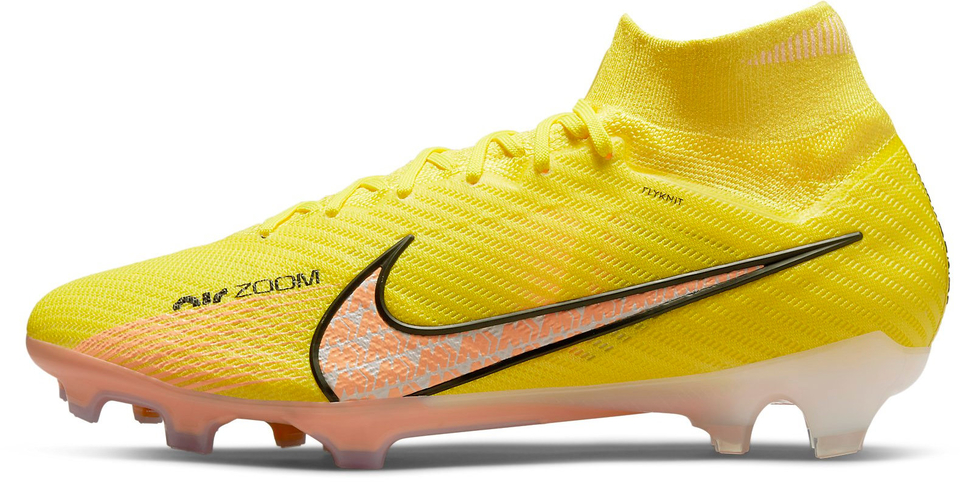 If we have to start our selection with one pair of football boots, we have to choose probably the most used football boot of all, both in men's and women's football. The Nike Mercurial is one of the leading models year after year, and this season they have moved even a little further with their Zoom soleplate. In addition, they are worn by the leading stars of women's football, led by the face of the new FIFA 2023, Sam Kerr. If you want to know more about the new Mercurials, check out one of our previous articles focusing on Nike's latest range of speed boots.
Worn by: Sam Kerr - Chelsea, Ada Hegerberg - Lyon'''

The legendary line of soccer cleats from adidas is designed for players who are crazy about controlling the ball and the entire match. Iconic rubber Zone Skin gives you the confidence during the match that the ball will not slide off of your instep and your passes will go where you want. You can also have the top Predator Edge line in a laceless version. Predators are worn by a number of world football stars, among women, especially the captain of the French national team and one of the best players in the world, Wendie Renard.
Worn by: Wendie Renard - Lyon, Christiane Endler - Lyon 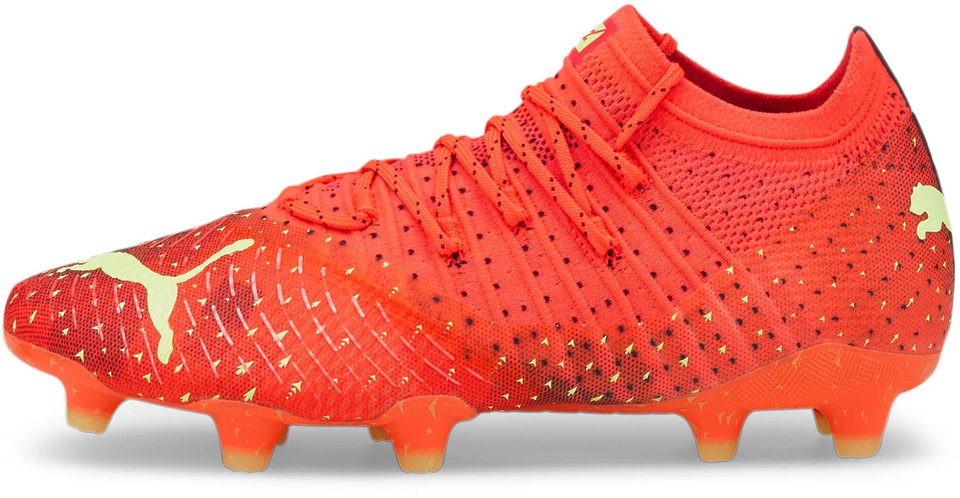 So far, Puma is the only one of the big football companies that produce football boots designed specifically for women. Football boots from brands other than adidas and Nike are often overlooked, but Puma currently has some of the best and best-fitting boots this season. Thanks to its compression tape on the instep, the Future 1.4 model fits perfectly, hugs the foot, and ensures a good feeling on the ball. Made for skilled players, you can't go wrong with the Puma Future.
Worn by: Fridolina Rolfo - FC Barcelona, Ingrid Engen - FC Barcelona'

These versatile football boots by Nike don't really need to be introduced, because they are worn by some of the most technical players in the world. Raised, rubber patterning improves your touch, and the Flyknit construction wraps around your foot like a sock. In women's football, they are currently worn by the winner of the last two Ballon d'Or awards and FC Barcelona player, Alexia Putellas. In the male category, Kevin De Bruyne, Harry Kane, Jack Grealish, Mason Mount, and many others. Do we need to add anything to this?
Worn by: Alexia Putellas - FC Barcelona''

All in all, which boots do you like the most? The pairs we've mentioned in this review are some of the best you can find right now, based on the fact that they're worn by the biggest stars in world football, so we can guarantee that you are getting the best footwear on the market. We hope that we have at least made it a little easier for you to choose your new football boots, you can get many of them with a nice discount only here at 11teamsports!''

The precision revolution is here in the form of the new Phantom GX football boots from the Nike Blast Pack collection.

Stay in shape even through the winter! Choose the perfect winter outfit for your needs and train to the fullest,…