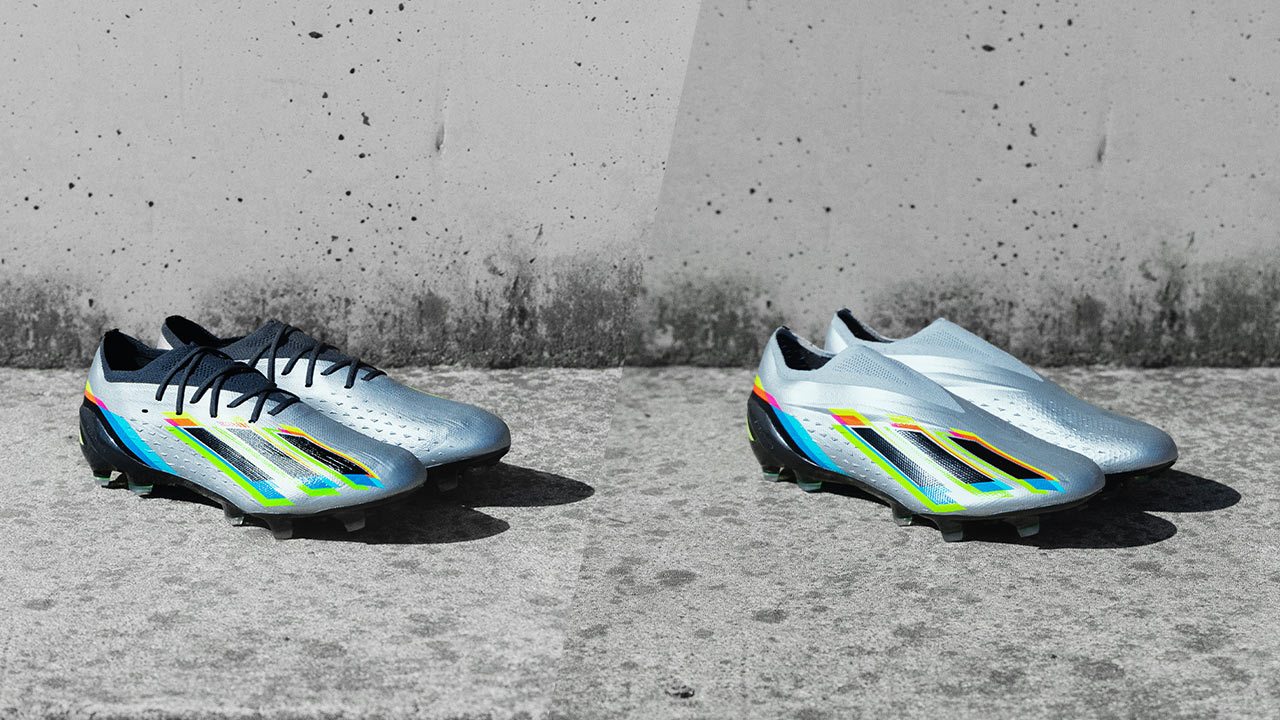 It's 2022, and laceless football boots are no longer just a crazy experiment of the designers, as they have been until now. It all started in 2006 when Lotto released their futuristic Zhero Gravity football boots, but at the time they didn''t have much of an impact on the football industry. It wasn't until 10 years after their release when adidas released their first laceless cleats called ACE 16+ Purecontrol, which properly started the "laceless" craze.

We will try then to explain the main differences between the classic versions with laces and those without them. 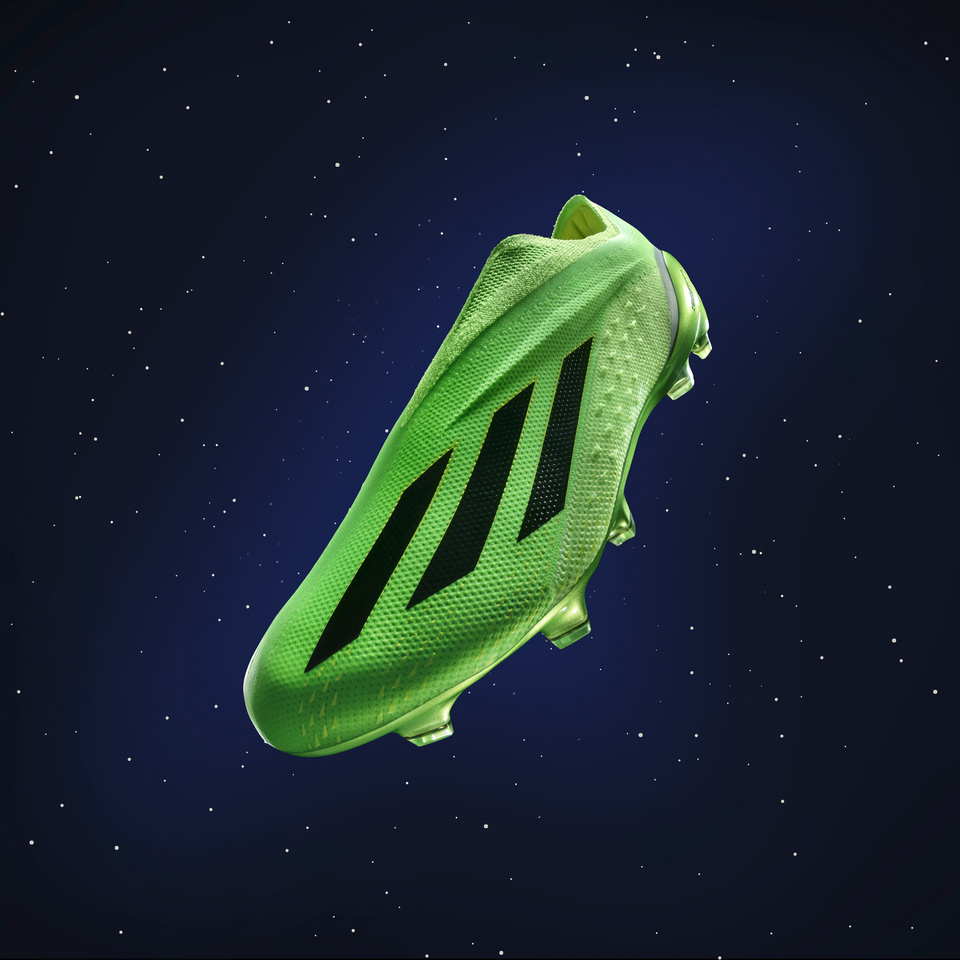 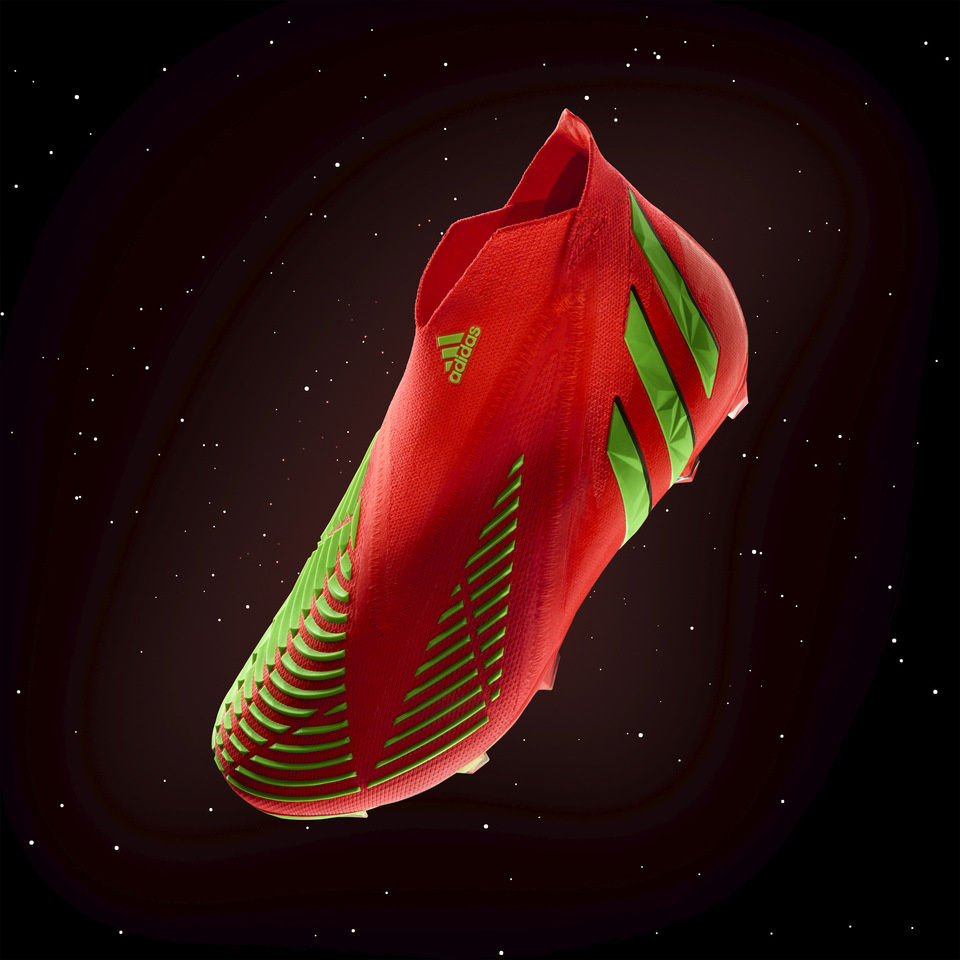 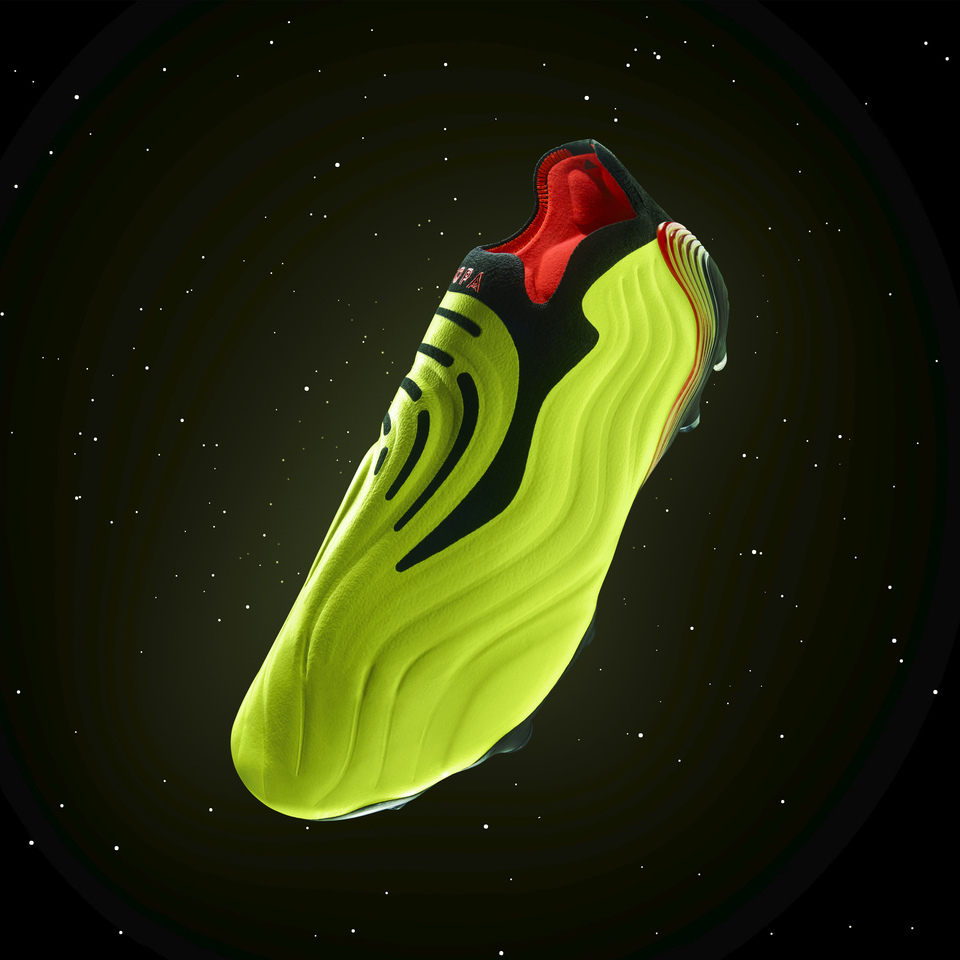 adidas is the main player in this market, having versions of all the current boots without laces. Recently, Nike, Puma, and even New Balance have started to test laceless waters, and it's just a matter of time before they will be on the same level as their three-striped competitor. 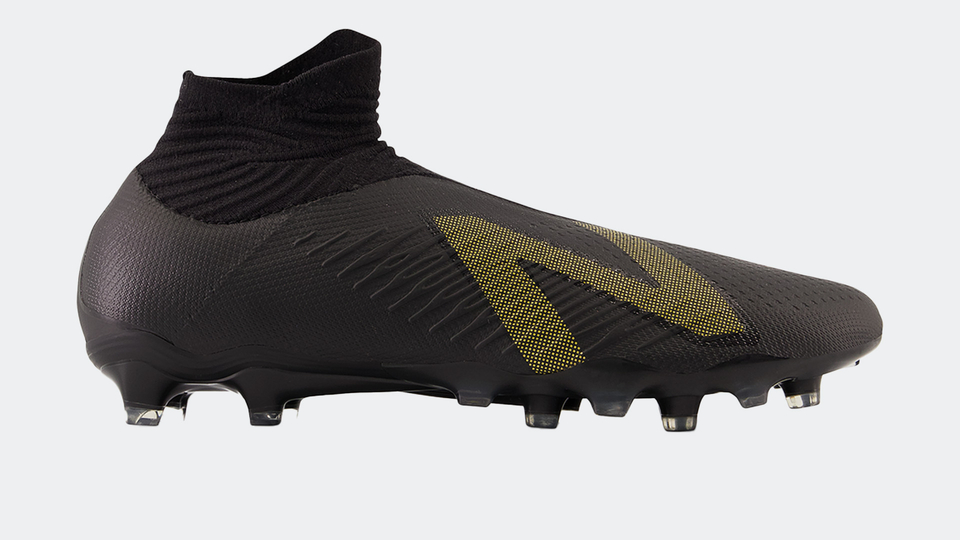 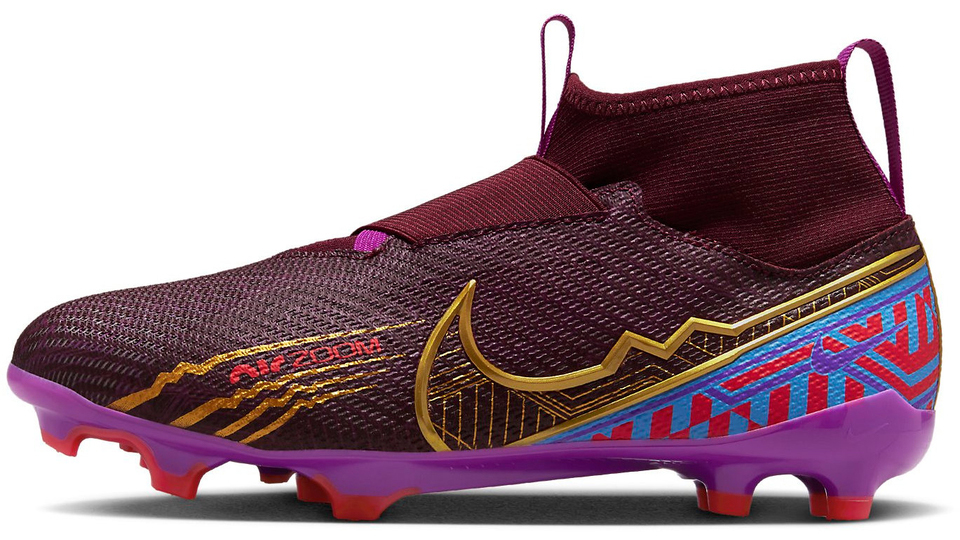 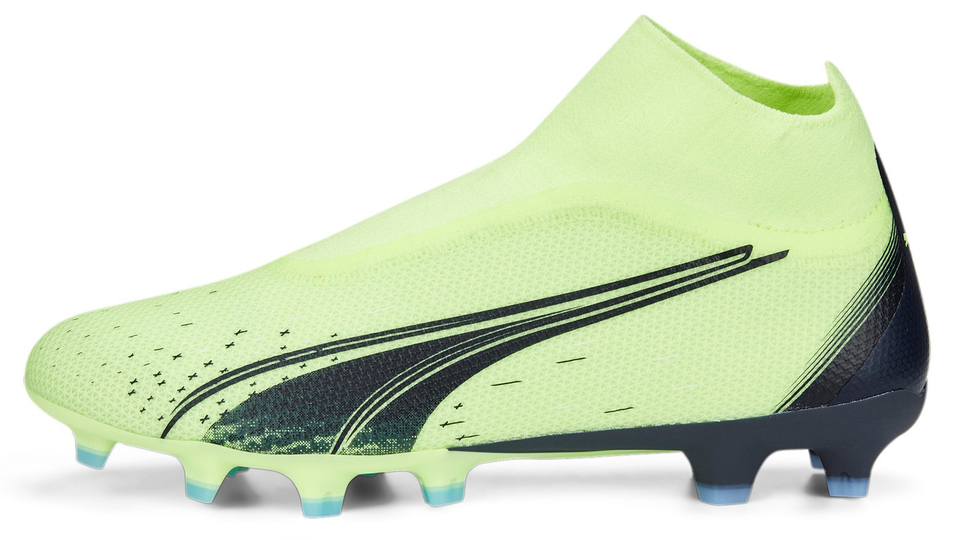 Most of us will probably agree that laceless football boots have this certain aesthetic appeal that we cannot deny. The seamless design, unobstructed by classic tying companions, definitely caught our eye.
Apart from their look, it is mainly about the feel of the ball. Many pro players have recently switched to laceless versions because they prefer that "barefoot" touch that lace-up shoes don't have.

The main problem with laceless shoes is that they won''t fit everyone perfectly. Each one of us is different and has a different foot shape. Some have narrower, some wider, and some have a higher instep. Apart from the classic sizing, their fit is universal and therefore they can be too tight for someone or, on the contrary, be too loose in the area of ​​the instep. But if this is not a problem for you, then laceless football boots can be the right choice. 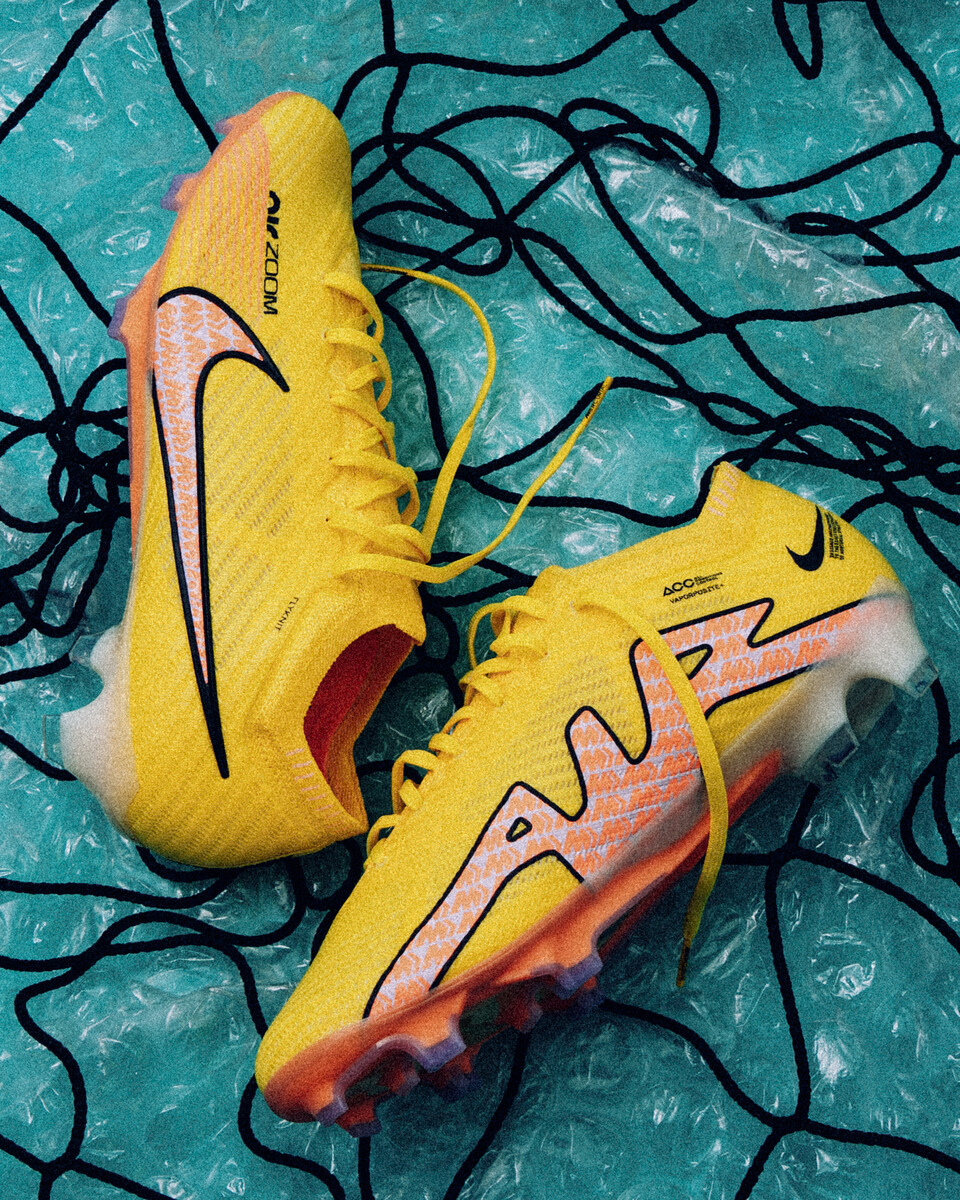 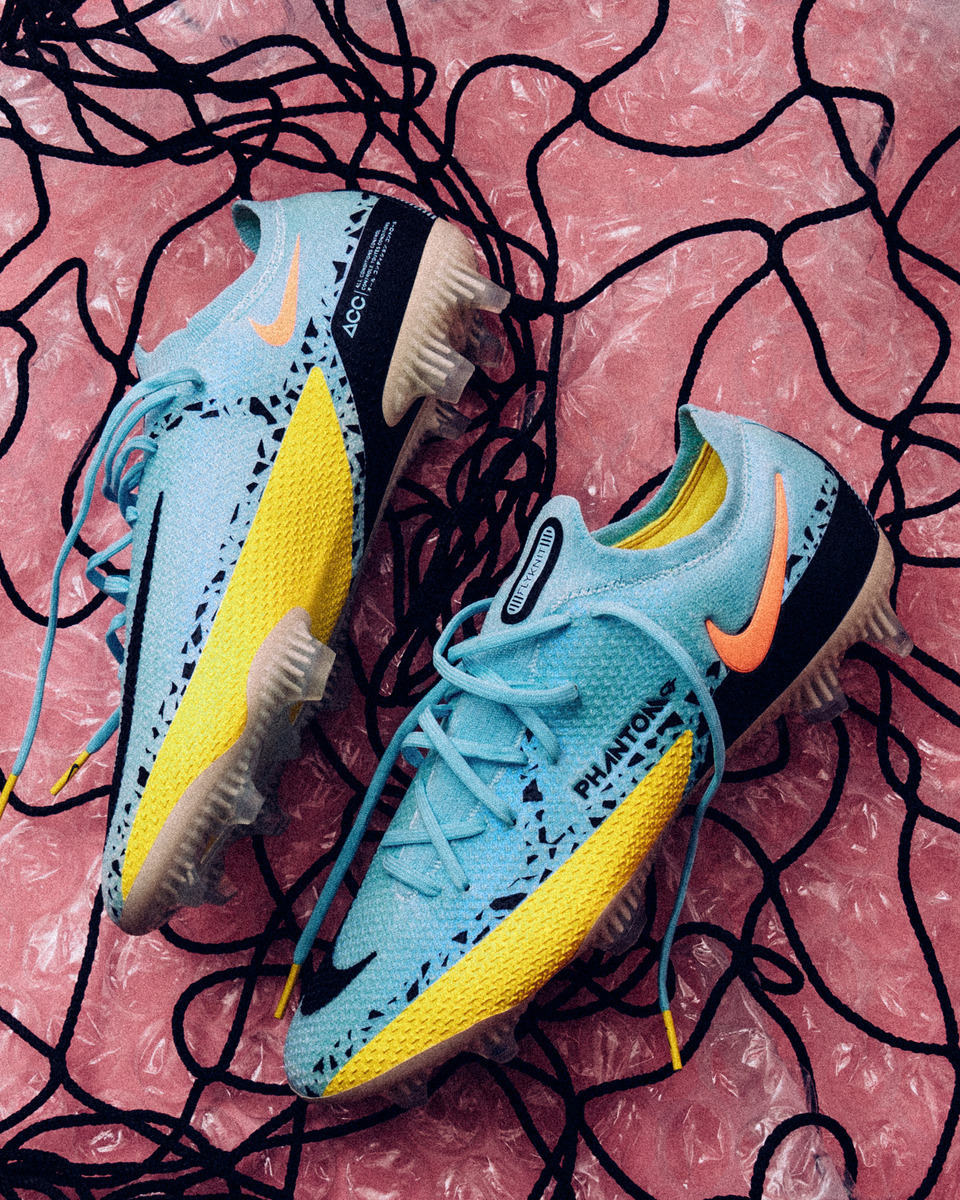 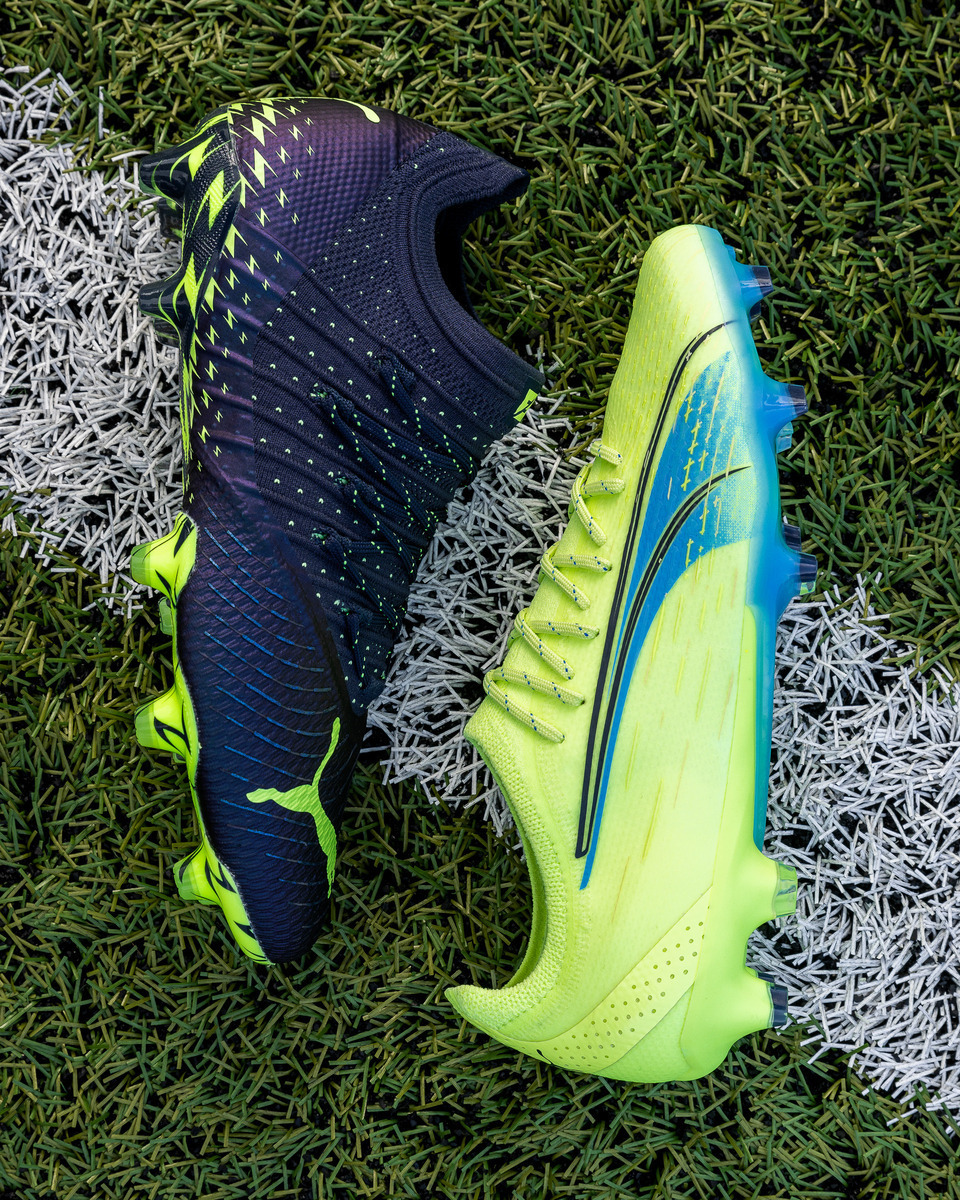 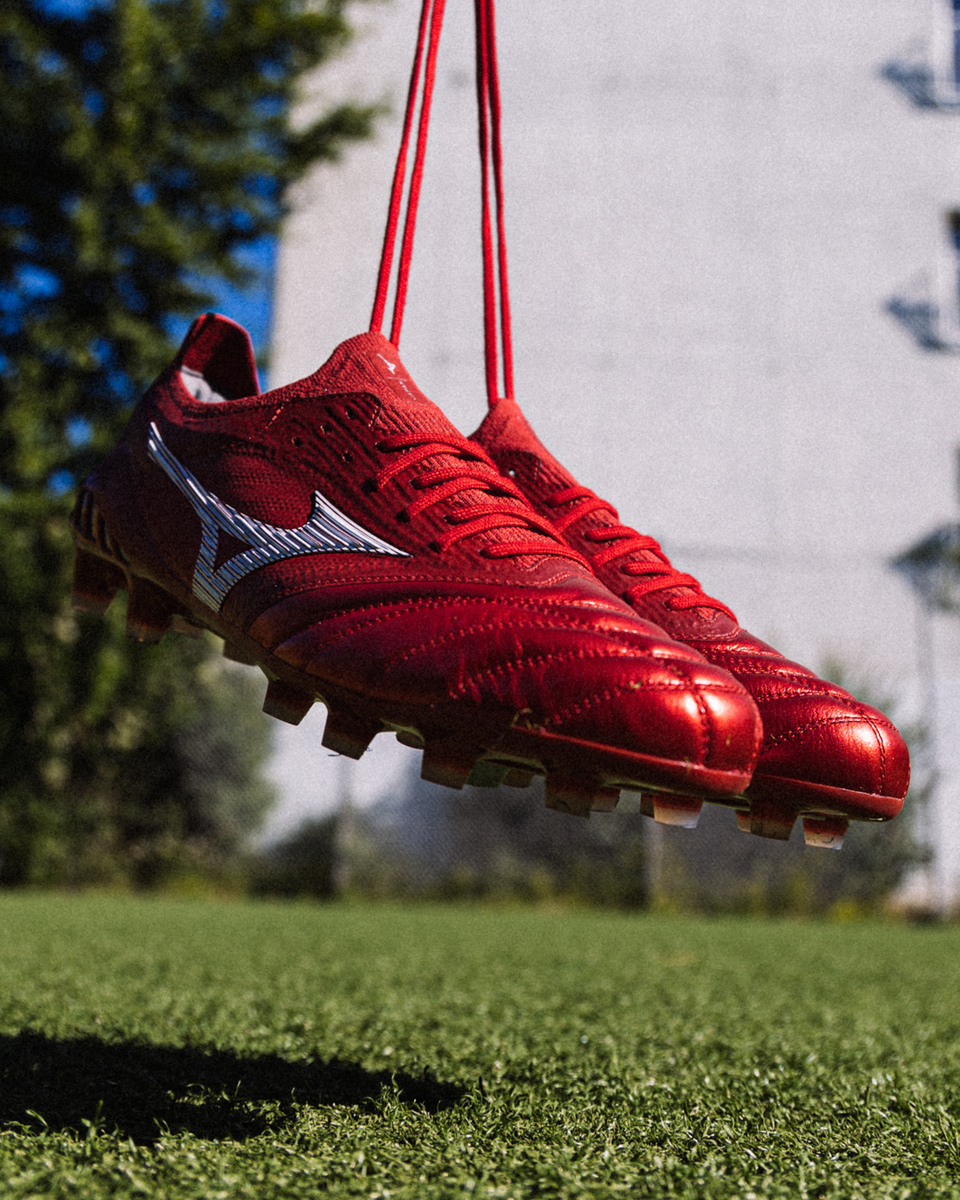 Classic lace-up football boots mainly guarantee a great fit. Thanks to the laces, your foot will not slide in the shoe and therefore a quick change of direction will never throw you off. In addition, Puma has taken the "locking" of the foot to another level with their Future 1.4 model, which has a revolutionary lacing system in addition to compression straps, which wrap around your foot. This will guarantee that the shoe will fit exactly to your type of foot and that all the spaces will be filled as they should be. So you can''t go wrong with the classics.

The "problem" with shoelaces is tying. Whether this is taken as a minus is very subjective, since we mentioned it in the previous paragraph as a positive thing. Yes, you''ll spend more time tying your boots, but up until now laces have been a normal part of all football boots, so we doubt they''ll bother anyone that much.

The "with or without laces" debate will always depend on personal preference and the shape of your feet. If you have an atypical foot shape, it''s probably better to stick with classic shoes.

But if laceless football boots fit you well and you''re looking for a more natural feeling on the ball, then there''s nothing to worry about, buy for example one of adidas' elite models today!

Which boots score the most goals and who has the nicest jerseys?

Not sure how to watch the best national teams at the World Cup? Check out our World Cup Guide for more info!

Find out more about the ball that will be played by the biggest stars in Qatar!